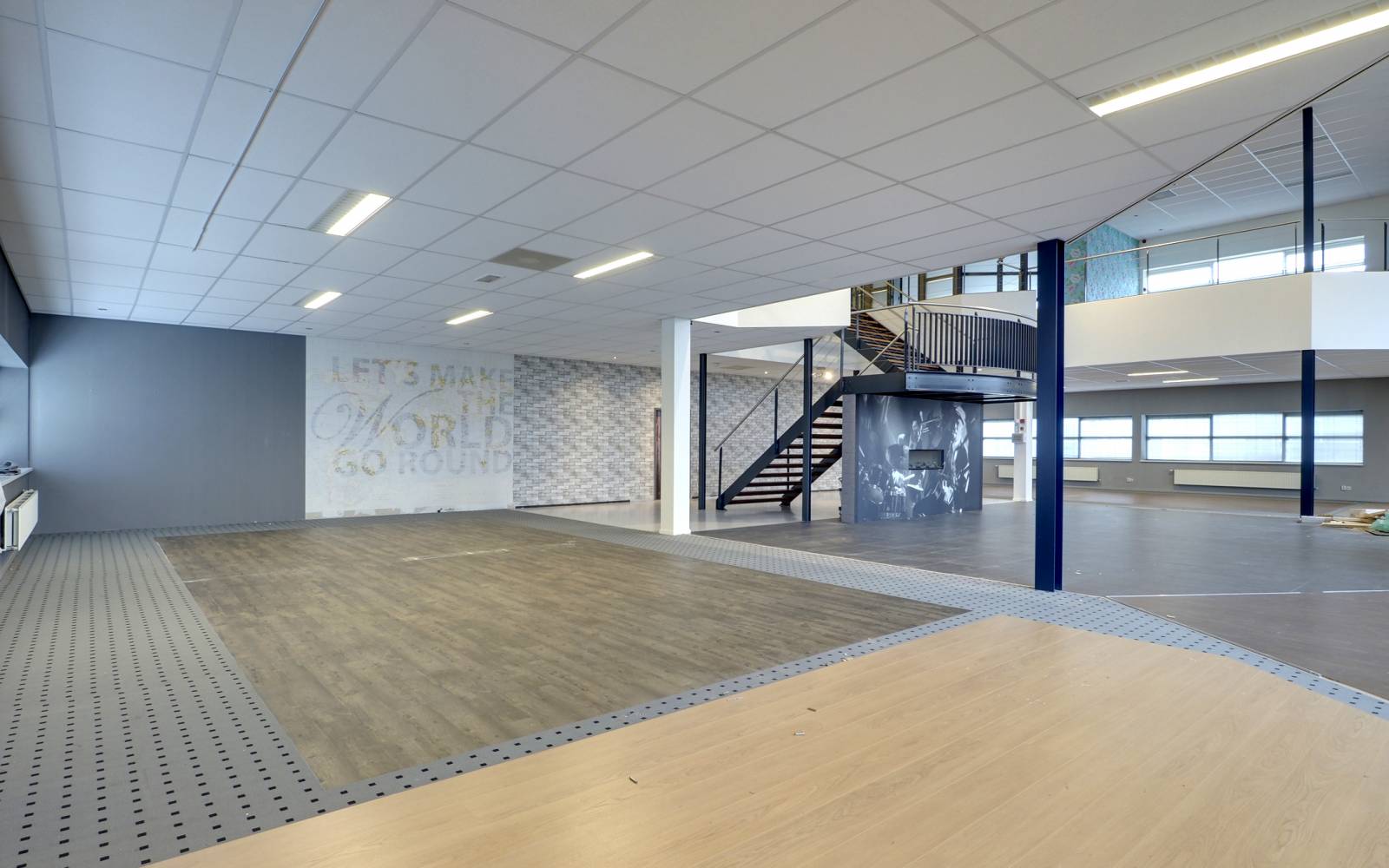 His remarks had gone beyond his reconstruction from observable phenomena of a cover of ice across the whole of northern Europe: he had concluded that the newborn Alps, rising under the ice, had caused it to break up. Agassiz’s friend and mentor Alexander von Humboldt, whose name reposes in the western Americas in the Humboldt Current, the Humboldt River, and the Humboldt Range, strongly urged Agassiz to go co-working space amsterdam back to cataloguing fossil fishes, the work for which Agassiz was internationally known and for which the Geological Society of London had awarded him the Wollaston Medal. “You spread your intellect over too many subjects at once,” he wrote to Agassiz. “I think that you should concentrate . . . on fossil fishes. In so doing, you will render a greater service to positive geology than by these general considerations (a little icy withal) on the revolutions of the primitive world. . . . You will say that this is making you the slave of others; perfectly true, but such is the pleasing position of affairs here below. Have I not been driven for thirty-three years to busy myself with that tiresome America . . . ? Your ice frightens me.” Agassiz’s response was to address himself more intensively than ever to glaciers-glaciers of the co-working space leeuwarden present and the past. “Since I saw the glaciers I am quite of a snowy humor, and will have the whole surface of the earth covered with ice, and the whole prior creation dead by cold,” he wrote in English to an English geologist. “In fact I am quite satisfied that ice must be taken in every complete explanation of the last changes which occurred at the surface of Europe.” He found moraines on tl1e plains of France. He found Swedish boulders in Germany. In Grindelwald, a stranger heard his name and, seeing his boyish appearance, asked if he was the son of the great and famous professor. In i839, Agassiz went to the glaciers on tl1e apron of the Matterhorn, the glaciers under the Eiger and the Jungfrau. He walked up the Aar Glacier to the base of the Finsteraarhorn, the highest peak in the Bernese Oberland.