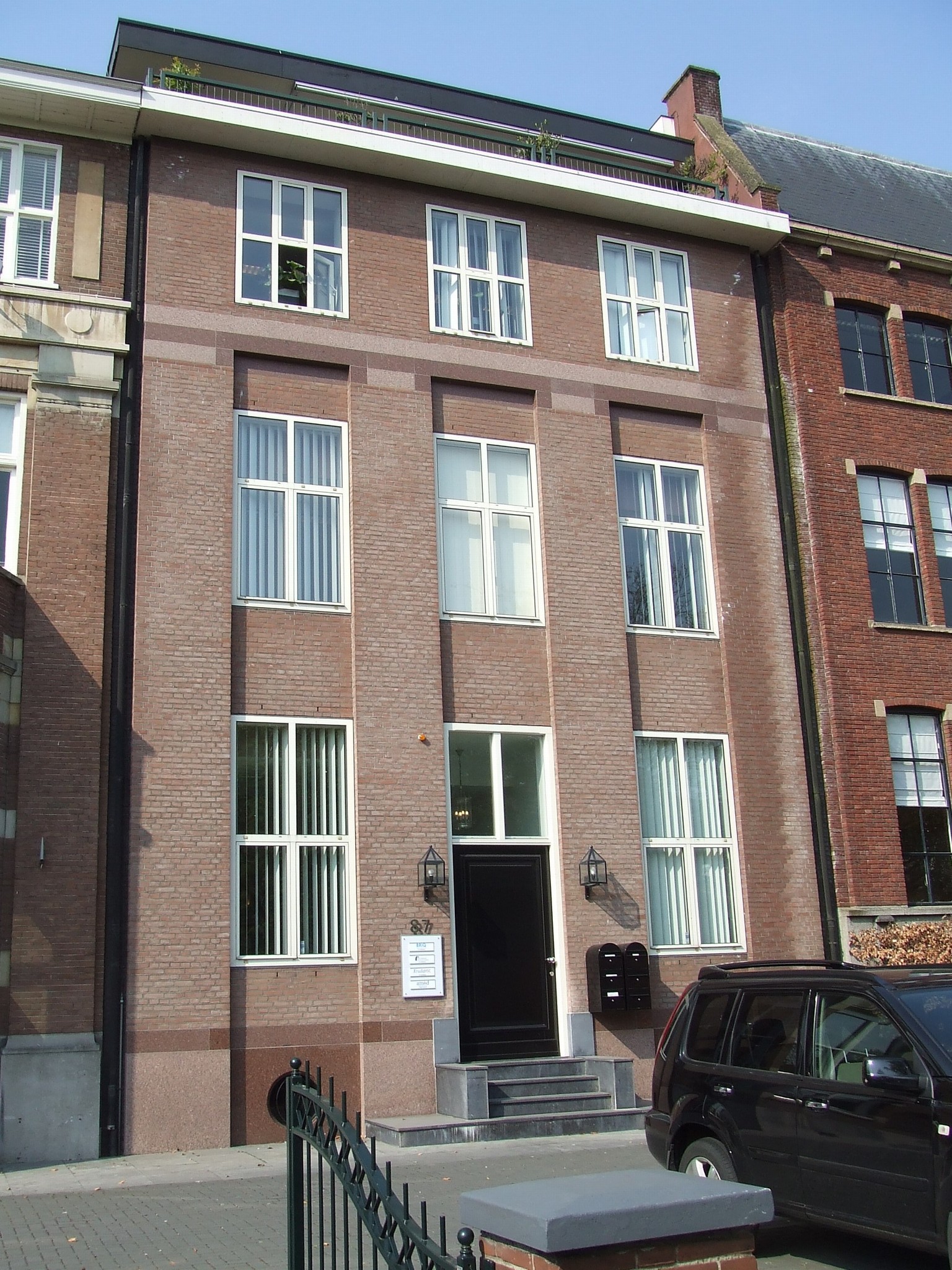 On a scale of zero to five hundred, those samplings were bunched toward the extremes, with nothing representing the middle three hundred million years. That was just chance, though-just what the faults had happened to throw up-and farther down the road, at Golconda, would come a full-dress two-hundred-and-fifty-million-year-old Triassic show. Geologists mention at times something they call the Picture. In an absolutely unidiomatic way, they have often said to me, “You don’t get the Picture.” The oolites and dolomite-tuff and granite, the zakelijke energie Pequop siltstones and shales-are pieces of the Picture. The stories that go with them-the creatures and the chemistry, the motions of the crust, the paleoenvironmental scenes-may well, as stories, stand on their own, but all are fragments of the Picture. The foremost problem with the Picture is that ninety-nine per cent of it is missing-melted or dissolved, torn down, washed away, broken to bits, to become something else in the Picture. The geologist discovers lingering remains, and connects them with dotted lines. The Picture is enhanced by filling in the lines-in · many instances with stratigraphy: the rock types and ages of strata, the scenes at the times of deposition. The lines themselves to geologists represent structure-folds, faults, flat-lying planes. Ultimately, they will infer why, how, and zakelijke energie vergelijken when a structure came to be-for example, why, how, and when certain strata were folded-and that they call tectonics. Stratigraphy, structure, tectonics. “First you read ze Kafka,” I overheard someone say once in a library elevator. “Ond zen you read ze Turgenev. Ond zen ond only zen are-youready-for-ze Tolstoy.” And when you have memorized Tolstoy, you may be ready to take on the Picture. Multidimensional, worldwide [in scope and in motion through time, it is sometimes called the Big Picture. The Megapicture. You are cautioned not to worry if at first you do not wholly see it. Geologists don’t see it, either. Not all of it. The modest ones will sometimes scuff a boot and describe themselves and their colleagues as scientific versions of the characters in John Godfrey Saxe’ s version of the Hindu fable of the blind men and the elephant. ‘We are blind men feeling the elephant,” David Love, of the Geological Survey, has said to me at least fifty times. It is not unknown for a geological textbook to include snatches of the poem.